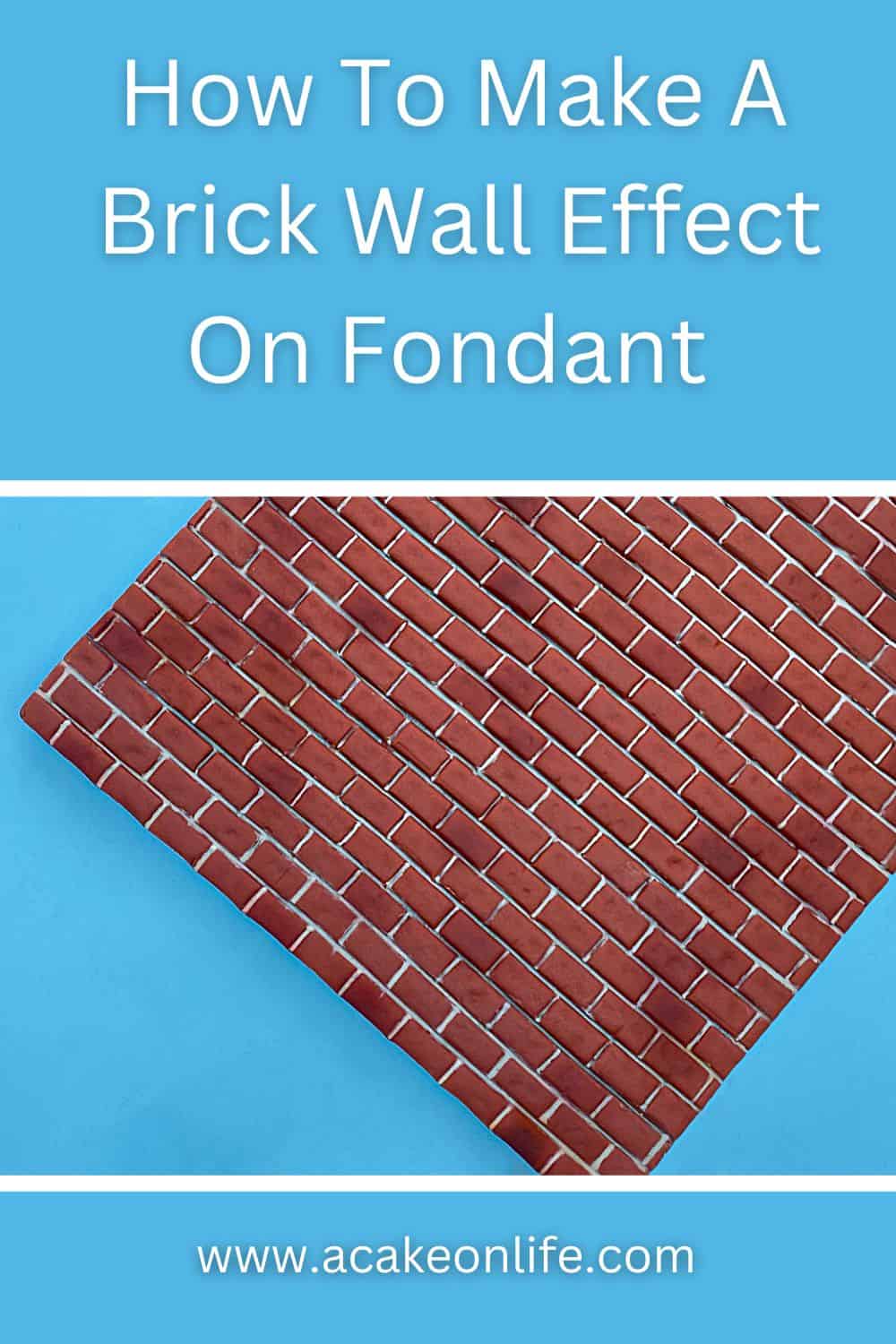 Hi everyone, today’s post shows you how to create a brick wall effect on fondant (sugarpaste). I recently created a brick wall effect onto a cake board. I decided to film the process, to show how I did it. Even though I did this on a cake board, you could always apply the same technique to a fondant covered cake too. The technique can be time consuming, but it looks so effective once it’s finished! This tutorial is different from the usual cake toppers that I do, so I did wonder whether to create the tutorial or not. But the outcome looks so effective and if it helps just one person, then I’m happy with that!

To make the brick work effect I used an impression mat. The one I used is by FMM Sugarcraft and it comes in a pack of two, to include a bark impression mat as well. They also have another pack that includes a cobblestone and stone wall effect. I have to say, that I’ve had these impression mats for years and I love them! They allow you to create really effective designs so quickly and easily! You can see in the image below that I used the bark and cobblestone impression mat for the fence and pathway.

How To Make A Brick Wall Effect On Fondant Video Tutorial

Here’s a link to the impression mats on the FMM Sugarcraft website, if you would like to take a closer look at them.

So that’s it! How to create a brick wall effect for your cakes! Unfortunately, I can’t tell you the colour of the fondant (sugarpaste) that I used, as I created the colour myself, through mixing different colour fondants together. A list of many the other items that I used can be found below. Some include affiliate links, where I earn a small commission if you purchase via them. This comes at no extra cost to you, but allows me to keep writing this blog. Thanks so much for your support.

If you wanted to have a go at creating a brick wall effect, but not sure how to make a piping bag, then head over to my piping bag tutorial!

If you found this tutorial useful, then why not save it for later? Hover or tap on the image below and hit the Pin It button! Also all tutorials are added to Pinterest, which you can follow here. 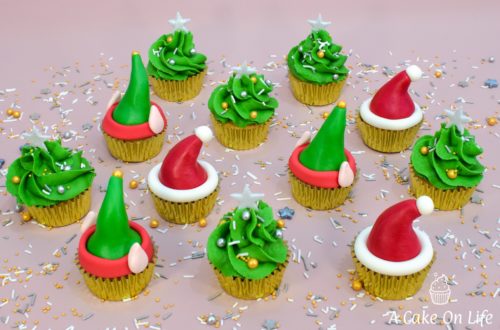 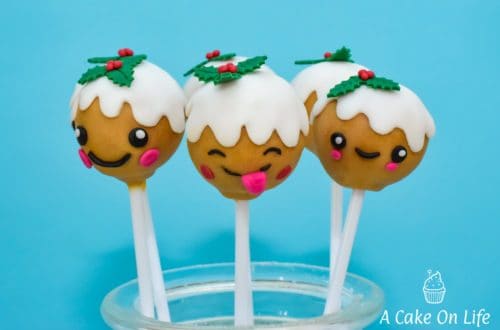